These funny facts will make you smile…especially since they involve ice cream!

Fun Facts about Ice Cream and You 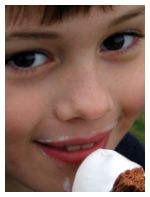 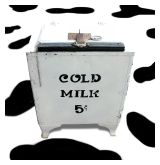 How about some more ice cream facts? Or some fun facts about ice cream in America?